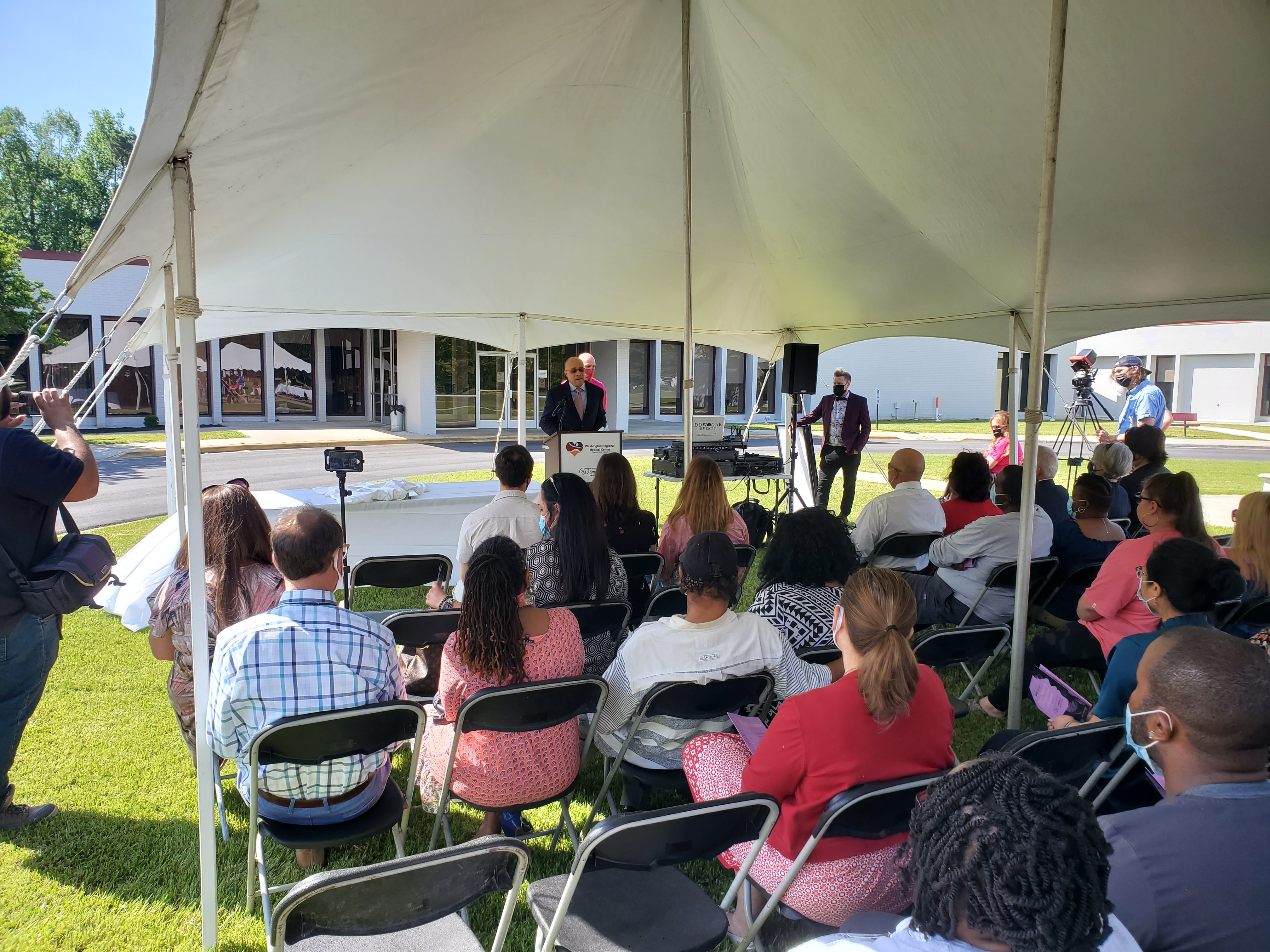 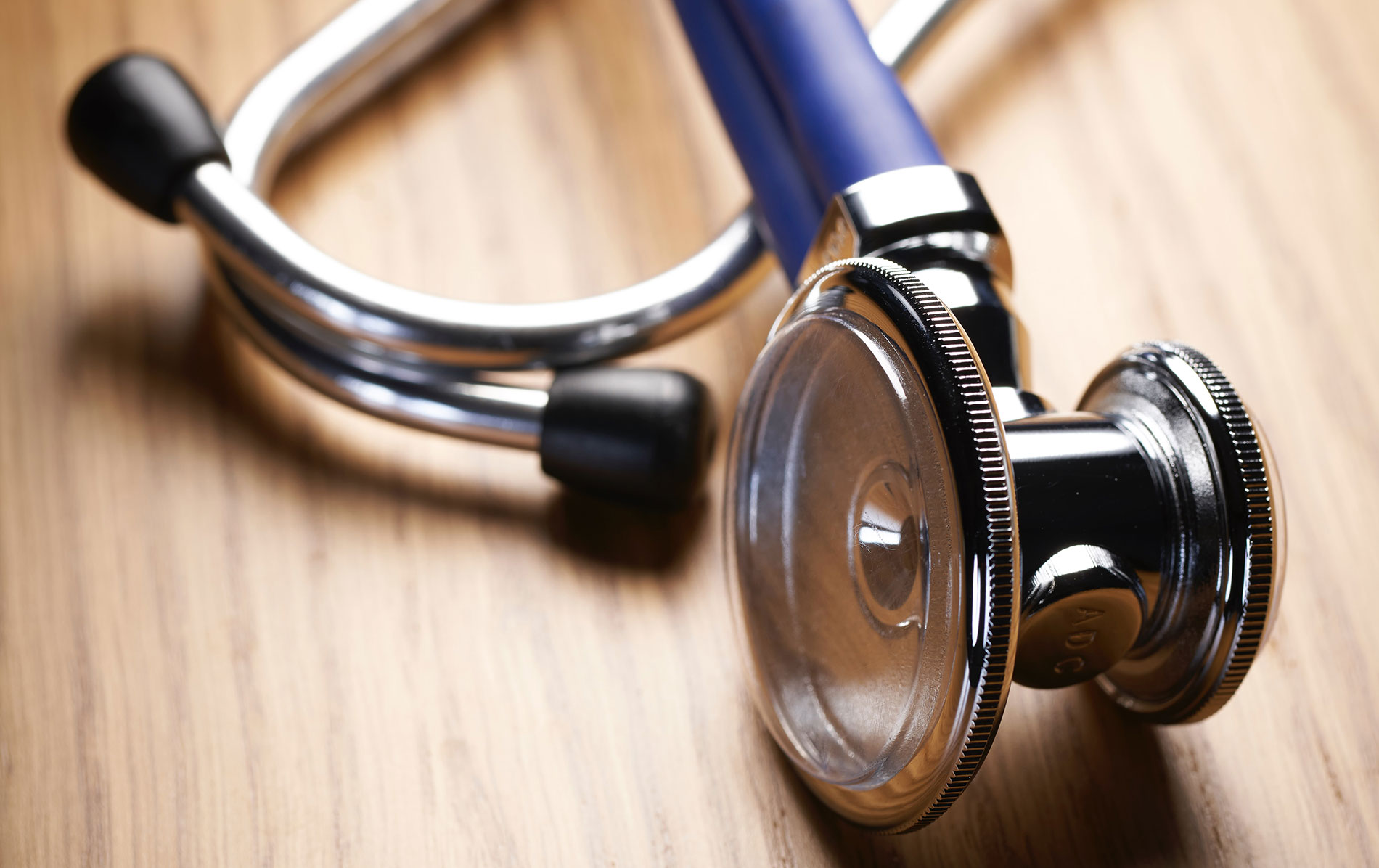 On April 28th, 2021, Washington Regional Medical Center hosted a grand opening event for their new Women's Health Center. At the event, the center was dedicated and named after the late Norma Llorraine Avignone. Norma was mother to Frank Avignone, CEO of Affinity Health Partners. She was diagnosed with stage 3 ovarian cancer in 1999 and lost her hard fought battle in 2005.

"We’re here today, and very proud of the progress that we’ve made with the hospital. Specifically for the Women’s Health Center that we’ve opened up, to take care of the disparities in women’s health within the region, and also to increase the services that we’re providing to the community of Plymouth and the surrounding communities as well.” - Frank Avignone

See the article on WITN

Thanks for subscribing!
Oops! Something went wrong while submitting the form.